The following are the rules of CCSA League.

Should these rules be found to be in conflict with the rules plus addendum as stated by the Softball Canada Rule Book, these rules shall take precedence.

These rules can also be downloaded from our downloads section.

NOTE: There may be some repetition. Because of the unique nature of our league, certain behaviour and actions will not be tolerated and may, at the discretion of the umpires presiding over the game, result in an automatic ejection and/or suspension as described below. All such ejections or suspensions are reviewable by the Conduct Accountability Standards of Excellence (C.A.S.E.) Committee either:

Upon review, the C.A.S.E Committee may impose further sanctions. Actions that result in automatic forfeiture of a game will automatically be reviewed by the C.A.S.E. Committee. 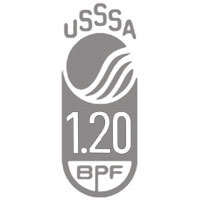 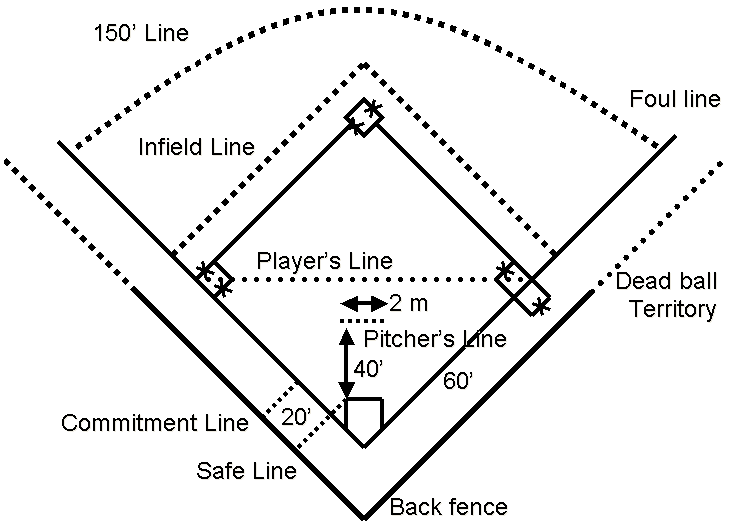 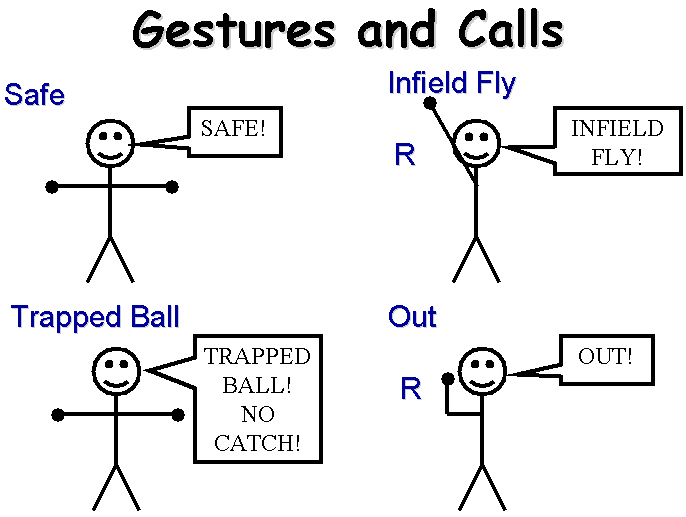 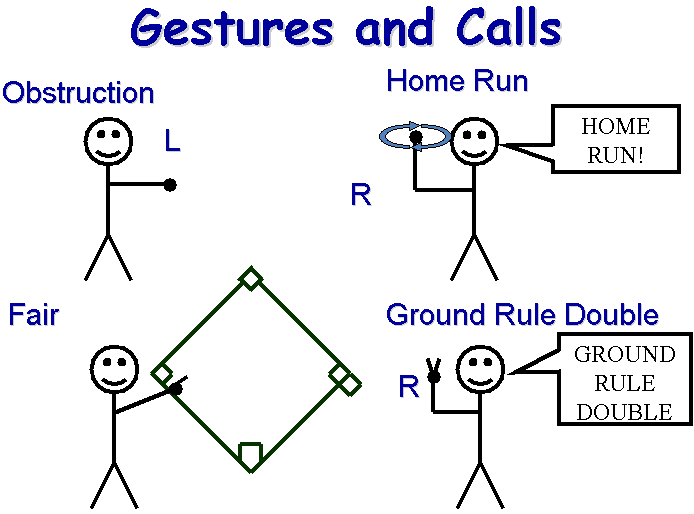 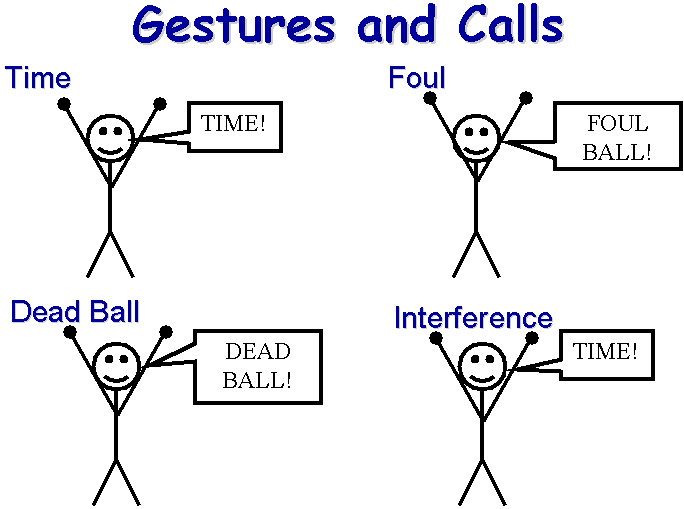